A GUI/Animation feature proposal that I made a while ago has found it's way into the Gooseberry blender branch. You can see my mockups and the proposal right here:
http://imovethings.blogspot.com/2014/03/blender-ui-design-proposal-mode.html

I submitted it roughly a year ago to the blender dev wiki:
http://wiki.blender.org/index.php/Dev:Ref/Proposals/UI/Better_gui_for_animators

This was the mockup: 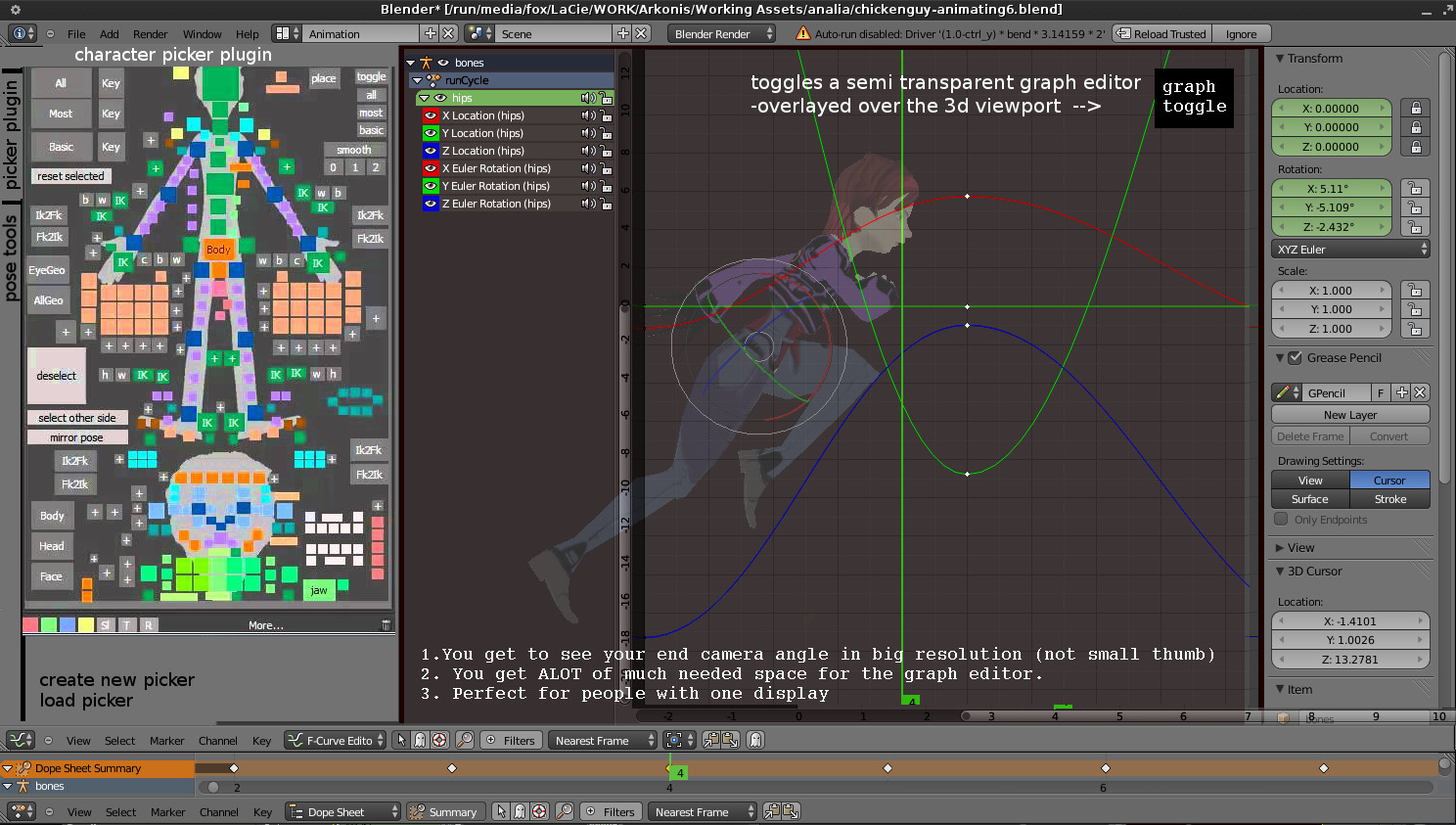 And this is the implementation that JulianSeverin made! 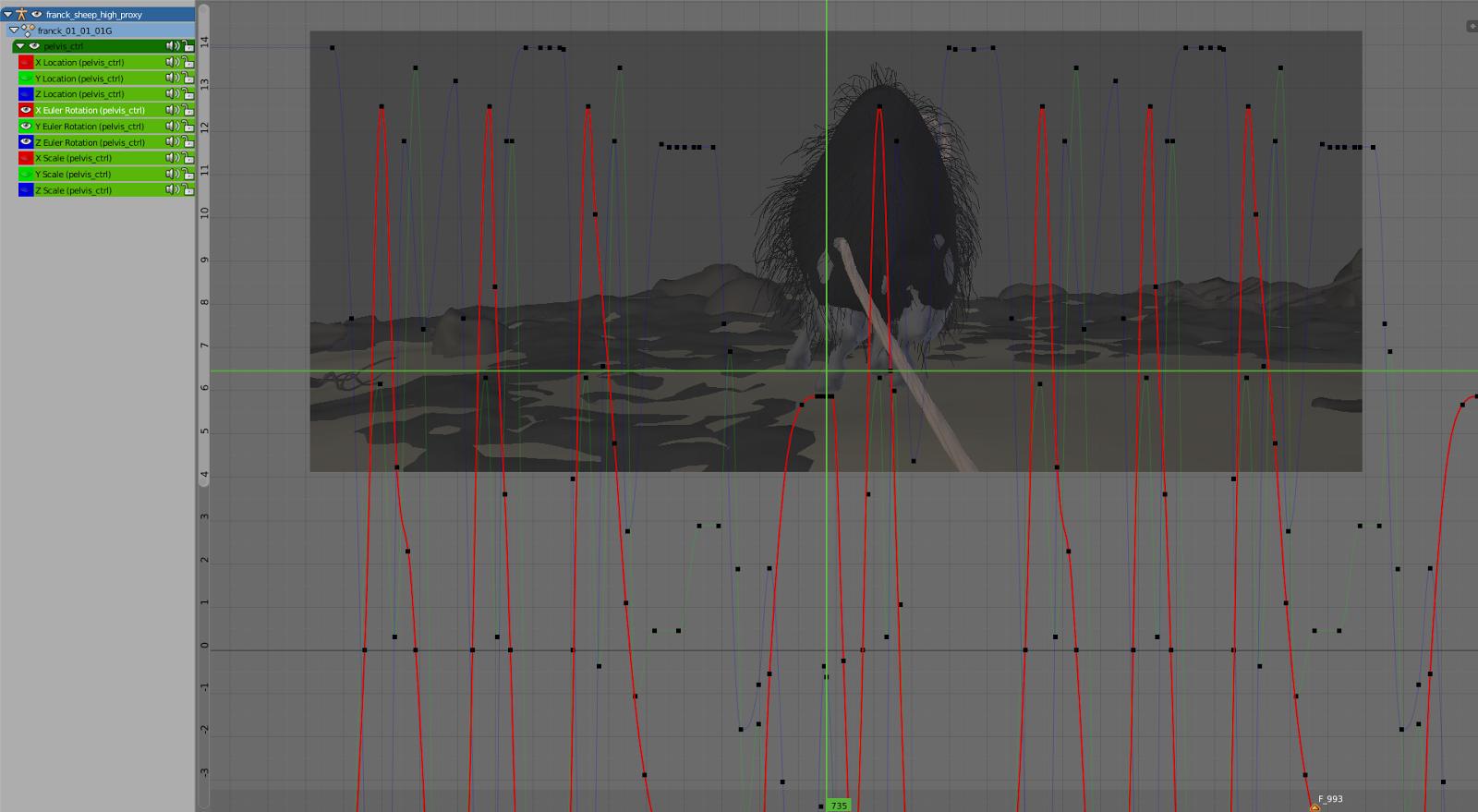 You might notice that the implementation is lacking the 2d controls picker. While this is still a feature that is not yet in blender trunk, some of the gooseberry dev videos suggest that the team is indeed interested in using a 2d picker in production and has even implemented something specifically for the project.

To further improve the Graph Editor, I also made a new mockup suggestion that would give us a better layout that is more consistent with the design of the outliner and is also much easier to understand: 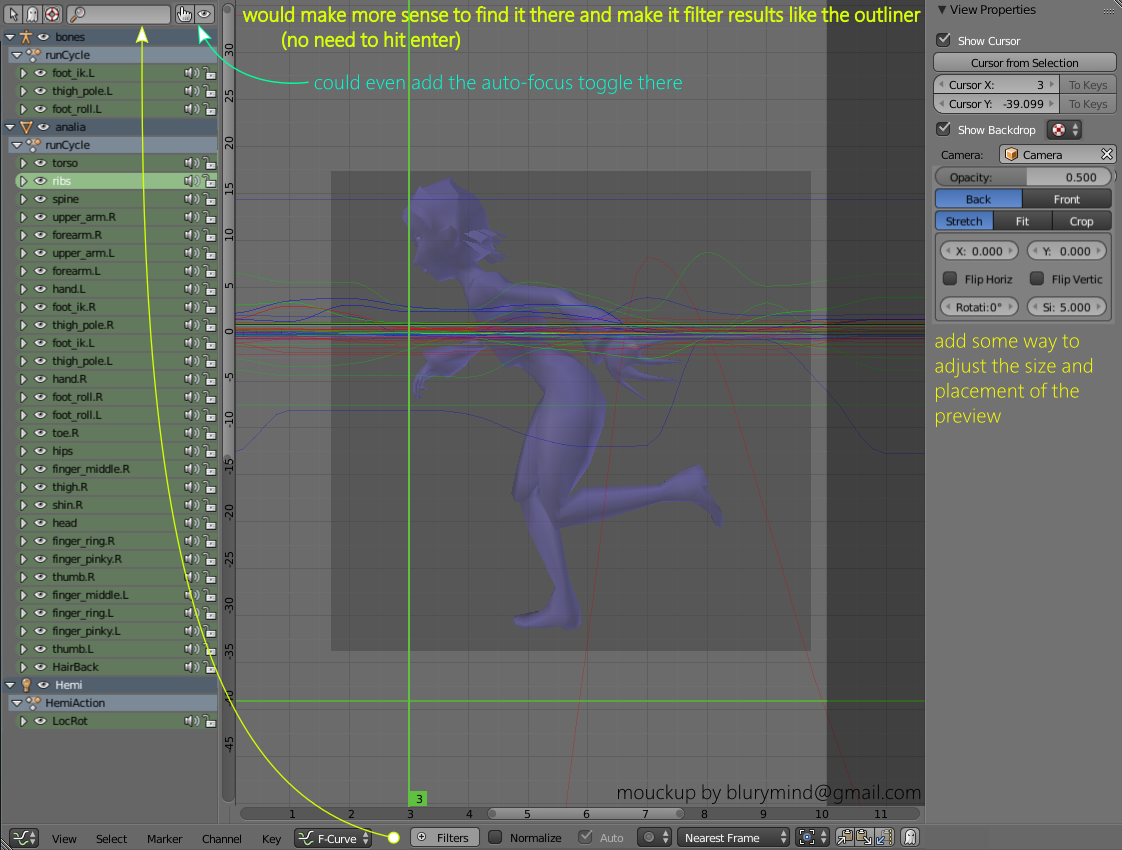 of course this would make more sense in the dope sheet as well:

The mockup is also consistent with another feature request that I made a while ago - Auto focus curves of selected channels.
This really goes to show that the blender development team listens to the community and indeed works to improve the workflow. If you have a proposal that is good and others like too, they might indeed make it happen!

It is worth noting that after I made this design proposal, an interesting piece of 3d animation software also made use of it.

akeytsu teaser from akeytsu on Vimeo.
Akeytsu's author contacted me a while ago, after seeing some of my posts at Blender artist. He is quite a nice guy and the software really adds value to the workflow that no other app has. I really did suggest that feature long before Akeytsu was announced, so I can assure you that Blender is not ripping off anyone. :)
That said, it is quite possible that he came up with the idea independently. It is beautifully implemented in Akeytsu!

One feature that I really hope to see in blender is the ability to clone/instance an f-curve. This could be done non-destructively via a "mimic channel" modifier. If we had that, we could for instance clone the animation of the left leg of a character and apply it to the right leg - flipped and with an offset. From there on any edits we do to the left leg would get applied to the right leg automatically.
With that modifier and with an operator, copying and ofssetting animation from one half of the body to the other can be done with a single click, cleanly and non-destructively. It's a feature that even maya doesnt have. Read more about the proposal at Blenderartist.
published by Unknown at 4:18 AM